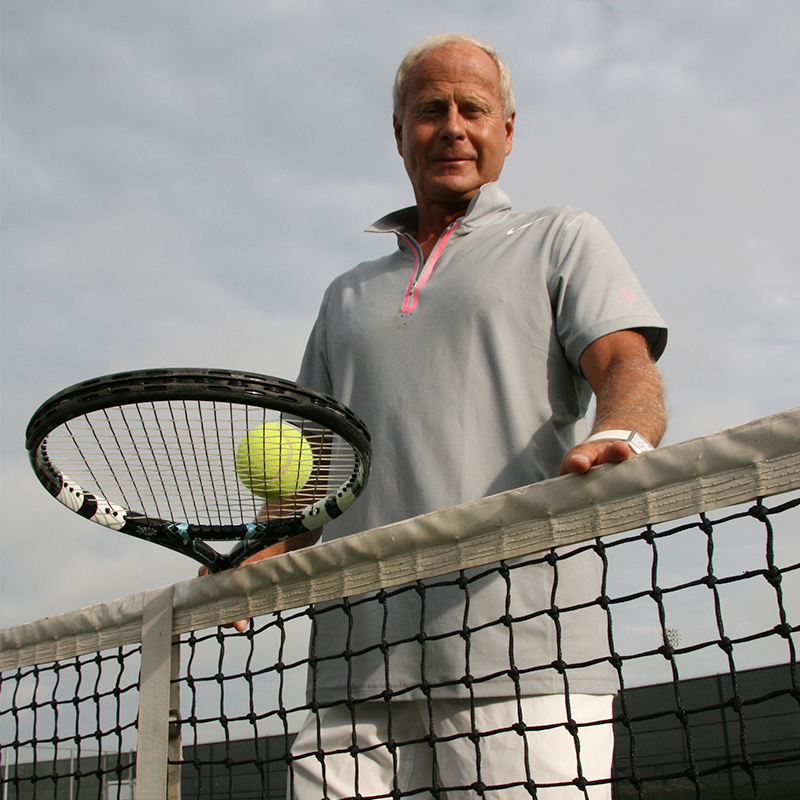 Coach Myron Grunberg has more than 40 years of experience as an International Teacher and Coach. Grunberg believes in his proven ability to motivate players to reach their potential.

He attributes some of his success to being a graduate of both traditional and sport science schools of teaching. He is known as a strong disciplinarian and promoter of superior fitness. He is well organized and a stickler for detail. While he believes strongly in the teamwork concept, he also subscribes to the notion that authority must be defined, understood and respected. As well, he deems it important that this respect is reciprocal and that players and coaches should be treated with dignity at all times.

Grunberg has coached numerous players in the top 100 ATP, WTA, ITF and has served as touring coach for Tennis Canada. He has received 2 Coaching Excellence Awards and was a Coaching Course Conductor.

As Head Coach of the Mexican Davis Cup Team, his team defeated Cuba, Peru, Spain and Brazil to qualify for World Group. He has also served as a Coach on the Canadian Davis Cup Team.

Grunberg has developed dozens of junior players ranked in the top 100 in the world, including 4 in the top 10 as well as the number 2 ranked junior.

Grunberg personally coached a French Open Junior Champion, Wimbledon finalist and US Open Quarter Finalist, not to mention having placed numerous players with tennis scholarships to such Universities as University of Texas, North Carolina, Boston College, Princeton and University of Miami, to name a few.

From June through August, he is the Director of Racquet Sports at The Club at Crested Butte in Crested Butte, Colorado. 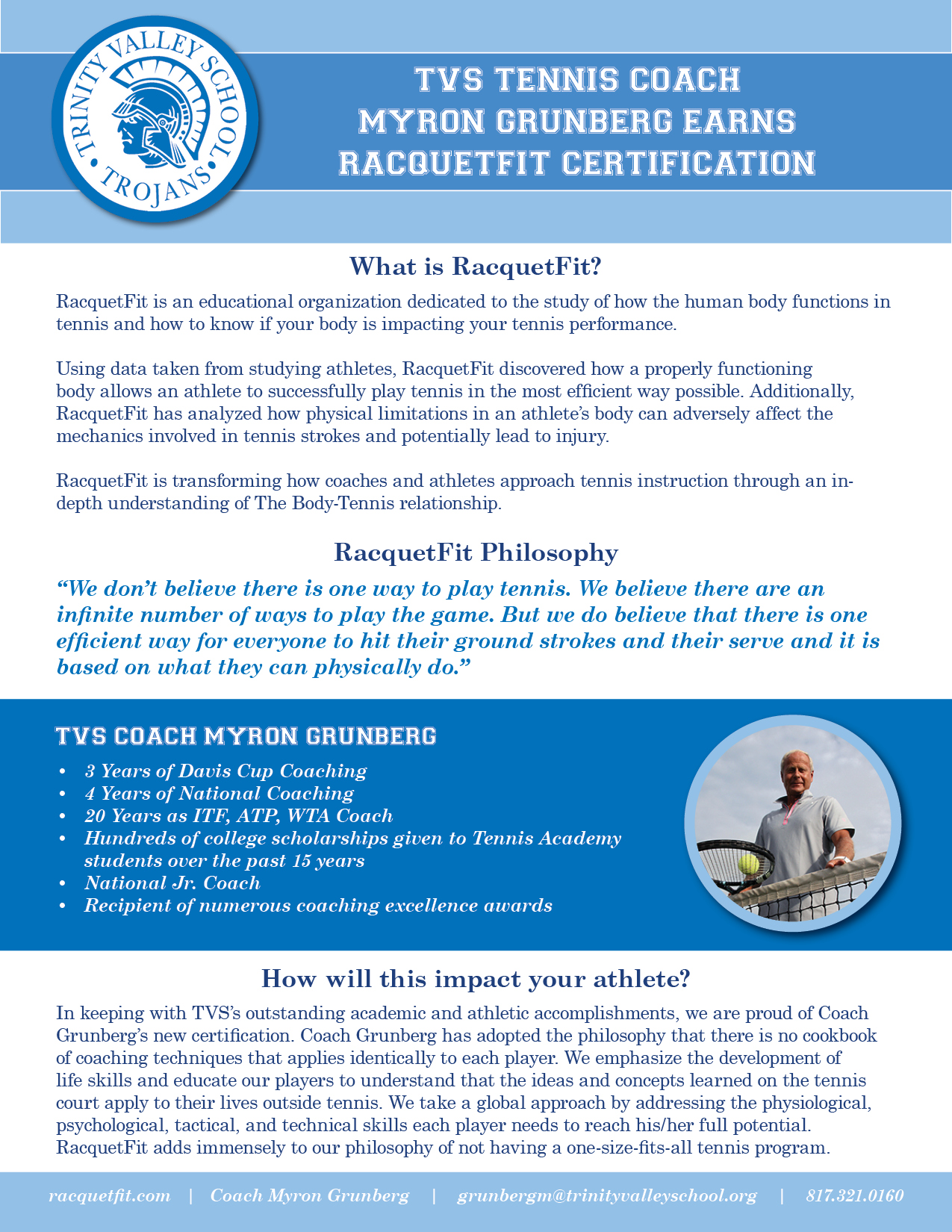